“With a professional music career of more than 25 years, Brent Murphy is an incredibly versatile singer and guitarist”

Brent has been playing guitar professionally for over 20 years and took up the lead vocalist role in ‘95 when he put together ‘The Max’, a 4 piece covers band that performed regularly in Sydney for 18 months.

’98 saw Brent join Sydney duo ‘GTS’ as lead guitarist and lead vocalist making this one time trio a very successful duo performing in Sydney venues such as the Coogee Bay Hotel, Orient Hotel and Surf Rock Café to name but a few. After 6 years with GTS Brent decided to continue working as a solo performer. He worked solo through ‘05 and ‘06 before moving to the Central Coast and joining local lads ‘Rocwater’.

Brent currently performs solo and in duo ‘Dutch Courage’, with Kerrie Garside and also fronts two covers bands ‘Nothing Sacred’ and ‘Spitfire’, both of which have regular gigs around the Central Coast. Brent also plays guitar with a Sydney based corporate Live Band Karaoke show and also hosts a 2 man Live Karaoke show (with guitar and drums).

Solo and/or Duo, Brent can provide chilled background music right through to uptempo classic hits to rock the dance floor, with or without backing tracks and has a vast selection of songs he can perform.

A short-list of artists covered includes: 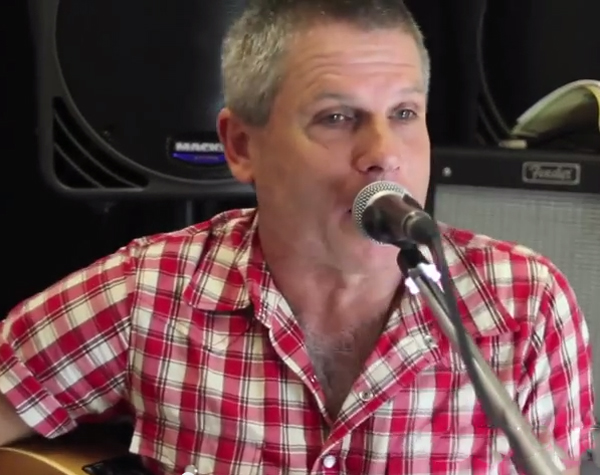